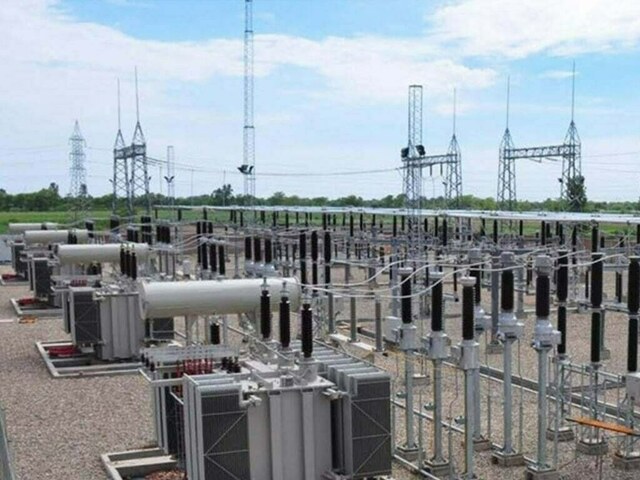 The Terms of Reference (ToRs) of the task force shall be as follows; (i) early resolution of dispute between K-Electric and Federal/ Provincial organizations, thereby improving its cash flows and facilitating generation of electricity through its own power plants; (ii) The task force shall requisition any information/report from government organizations including Pakistan State Oil (PSO), National Transmission & Dispatch Company (NTDC, Central Power Purchasing Agency (CPPA-G), Sui Southern Gas Company (SSGC), City District Government Karachi (CDGK), Karachi Water & Sewerage Board (KWSB) & K-Electric that it considers necessary for performance of its task; (iii) any other related issue(s) which requires consideration of the task force;(iv) the task force may co-opt any other member(s) expert(s) as per requirement; (v) the Task Force shall present its report within one week to the Prime Minister; and (vi) Power Division shall provide secretarial support to the task force.

The task force will discuss the following issues: (i) delay in determination of consumer end tariff of KE due to various reasons leading to shortfall in recovery of its revenue. This includes payment of subsidy by federal government which is pending due to delay in tariff determination by NEPRA; (ii) non-payment (by KE) dues and late payment interest to the CPPA and NTDC against supply of power from National Grid ;(iii) overdue payments including late payment interest payable by KE to (SSGC) which leads to intermittent curtailment of RLNG/gas Supply; and (iv) non-recovery of dues from KWSB & CDGK. According to sources, Finance Ministry has urged Power Division to arrange a meeting of the task force on priority basis.