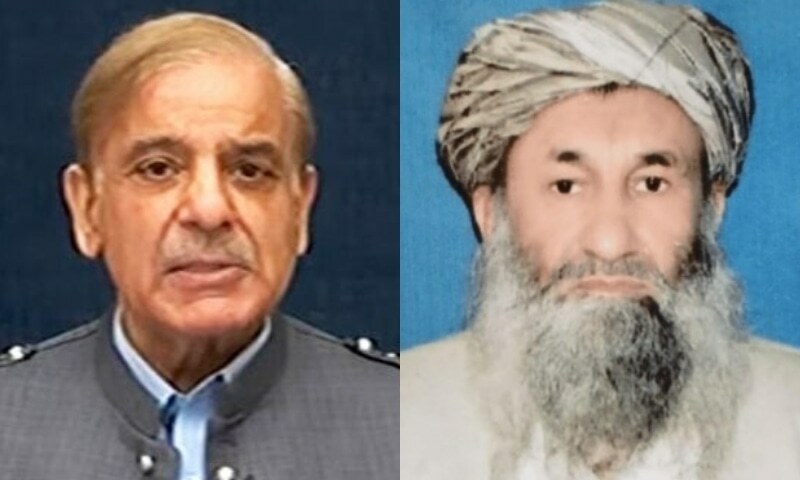 An earthquake of magnitude 5.9 struck a mountainous border region of Afghanistan early on Wednesday. The tremors from the quake were felt by about 119 million people in Pakistan, Afghanistan and India, according to European-Mediterranean Seismological Centre.

The death toll climbed steadily as news of casualties filtered in from hard-to-reach areas in the mountains, and the country’s supreme leader, Hibatullah Akhundzada, warned it would likely rise further.

The government of Pakistan had also extended condolences and sympathies over the loss of lives and damage to property in the neighbouring country.

In a phone call with Akhund today, PM Shehbaz conveyed Pakistan’s solidarity with the Afghan people in the wake of the devastating earthquake.

“The prime minister said that Ghulam Khan and Angoor Adda border crossing points have been opened for the transportation of the seriously injured Afghans for their treatment in Pakistani hospitals,” the statement from the Prime Minister’s Office said.

The premier reassured Pakistan’s continued assistance to Afghanistan in the days to come.

Shehbaz shared the details of the relief efforts initiated by Pakistan, including the provision of emergency medicines, tents and other goods.

The statement said the prime minister also offered prayers for the deceased and wished for the speedy recovery of the injured.

“He affirmed that Pakistan stood shoulder-to-shoulder with its Afghan brethren in this difficult hour,” the PMO statement added.

“The prime minister underscored the close fraternal relations between the two peoples and reiterated Pakistan’s resolve to provide assistance to the Afghan people facing a dire humanitarian situation.”

Earlier today, Foreign Minister Bilawal Bhutto-Zardari also extended condolences to Afghans on their losses. He said Pakistanis remained in “strong solidarity” with the people of Afghanistan.

“We are extending emergency relief assistance in this hour of need,” he said.